Stone Cold Knockout is taking FOREVA to publish with Amazon… and I’m beginning to wonder if the ‘Knockout’ in the title has anything to do with the delay. After the whole NFL/Ray Rice scandal, it might have something to do with it. Was that title culturally insensitive, in light of recent events? Perhaps. I don’t live in a bubble, but I’ve been so focused on prepping this novel that I didn’t even think about it. And, as you all know, I picked that title almost a year ago when I first started working on SCK.

Anywhoo, I’m pretty peeved that it looks like SCK will not be coming out today, through no fault of my own.

Hopefully I’ll get some word from Amazon soon as to what the problem is. If I have to change the title, I will. No biggie!

Anywhoo, let’s talk something more fun. Let’s talk about Gennifer and Mikhail, the H and h of SCK!

Mikhail with the beard that G hates and Gennifer a.k.a Solnyshka

Now this is not perfect imagery of how I see them… it was hard to find pics that looked like how I envisioned them in my head. But these two pics were somewhat close. Gennifer is Dominican, and is described as brown-skinned, with big brown eyes and long curly black hair. I imagined her skin tone as darker than the picture above, but what can you do?

Mikhail is of course Russian, and the first time Gennifer sees him, she doesn’t necessarily think of him as handsome. She thinks he looks too hard, intense, and dangerous. However, as time goes on, she starts to see him as ‘infinitely attractive’. I like to think of him as one of those guys that grows on you. His body is bangin’, of course, because he keeps himself in peak physical condition. And he has a lot of tattoos, because, as a Lavender Parker Hero, of course he does!

Anyway, their chemistry is crazy. Their sex scenes are some of the steamiest that I’ve written to date, and that’s saying a lot 🙂 I loved writing Mikhail, especially. There’s something about a possessive, stubborn Russian man that gets my fingers flying on the keyboard. Although Mikhail’s story is done, I already have plans for his brother Vadim…

Hopefully I’ll have good news for you soon about when SCK will finally be live! 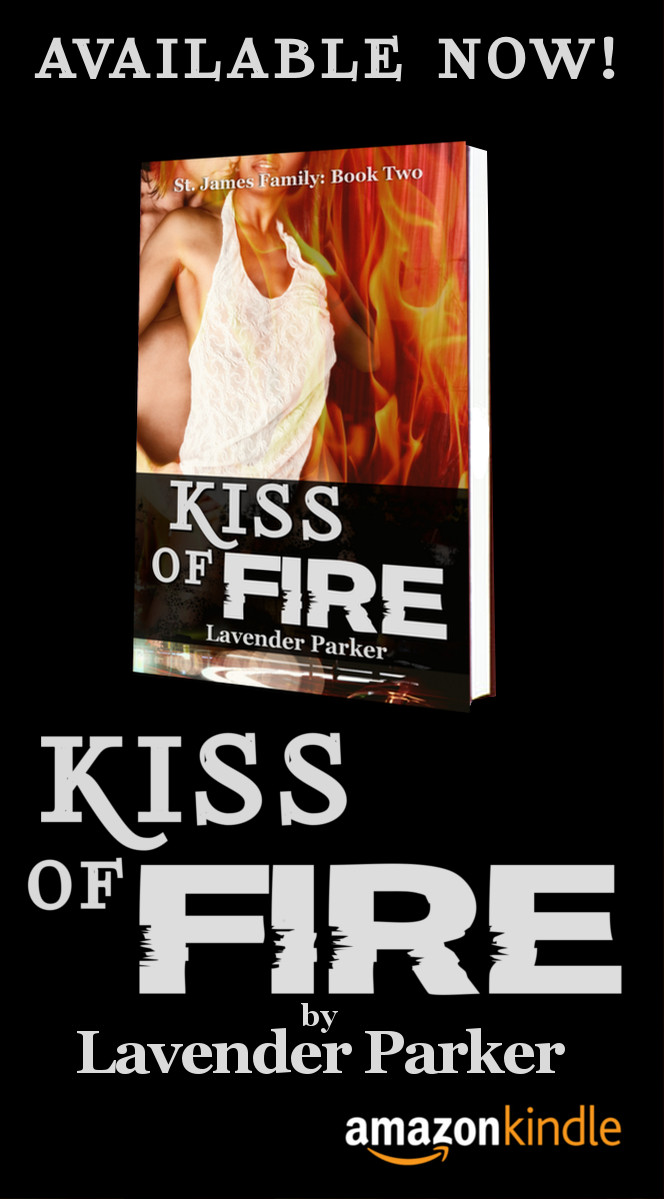