Wow what a year! I started my self-pub journey close to a year ago and so much has happened. 2014 has been the shizz! I want to thank all of YOU for making my year so great. I’ve had ups and downs, surprises and disappointments, but throughout it all, I’ve remained hopeful that I will keep upping my game with every new release. Now that I have two moderately successful pen names, I’m feeling nothing but excitement for the upcoming year. So without further ado, let’s discuss possible ideas for 2015!

Kiss of Night (St. James Family #4) – This book will feature Holland St. James, Vivica’s brother. It will be the last full novel in the St. James Family series, but I’m still planning novellas that will return to Annata, Toni, and all the rest.

Spitfire Suckerpunch (House of Pain #2) – Stone Cold Knockout is just out, but it’s not doing as well as I wanted it to. However, I have lots of ideas for these books. There’s more characters and more possibilities for a sprawling series, so we’ll see. Spitfire Suckerpunch will be BWWM, and will feature a tough girl from Harlem who meets her match in a not-so-gentle giant. I’m super excited for this couple. Tate is a different hero than I’ve ever written before. He’s a shy guy and not as sexually experienced as a typical romantic hero. I think I’ve talked before about wanting to write a virgin hero, and although he’s not a virgin, he’s by no means a player. My virgin hero is still TBA 🙂

Other books I’m planning for 2015 include:

A standalone featuring an Asian hero.

A dystopian series about a militaristic future society, featuring two sisters who are trying to survive. I’m planning this as a two book series, but we shall see. I don’t foresee big sales for this idea, but I want to write it, so I’m gonna! I’m stubborn that way 🙂

I’d really love to do another holiday book, maybe a standalone. I love warm and fuzzy holiday romance novels, especially when people get snowed in to little cabins… so we’ll see if I’ll get my life together and write one.

So there you have it.

I’ve got big plans! Hope you guys are as excited as I am… 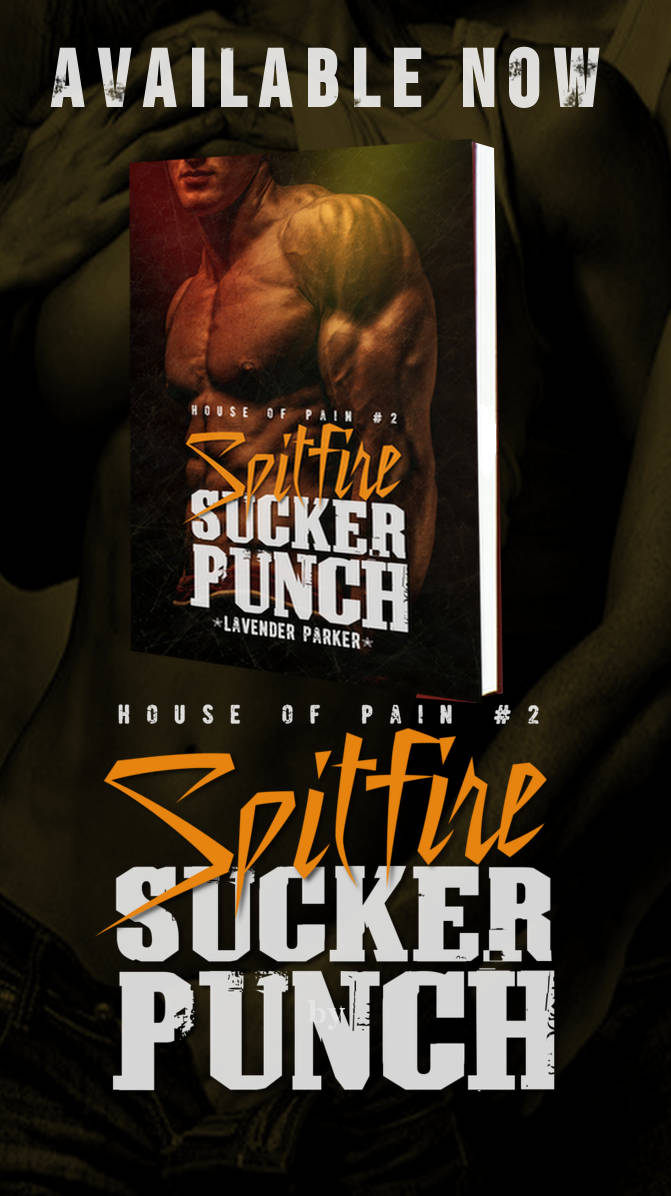